Formed in 2009 as a progression route for the most advanced players coming through the school groups, Drum Heads write all of their own material and regularly perform at events around London and further afield.

As well as acoustic drumming performances in the regular Drum Works ensemble set-up, Drum Heads work with guest artists to incorporate other styles, influences and formats into their work.

You can hear their new set with electronics here:

Drum Heads are available to book for performances and workshops 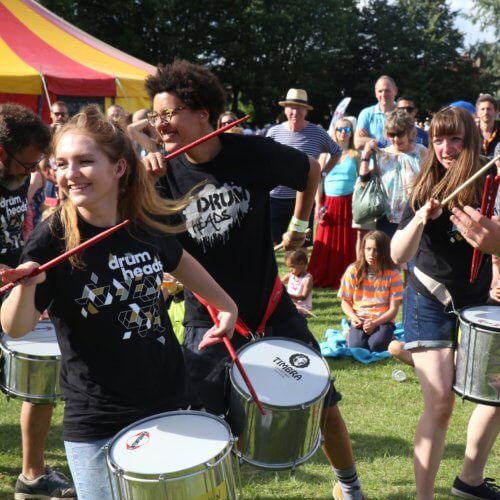 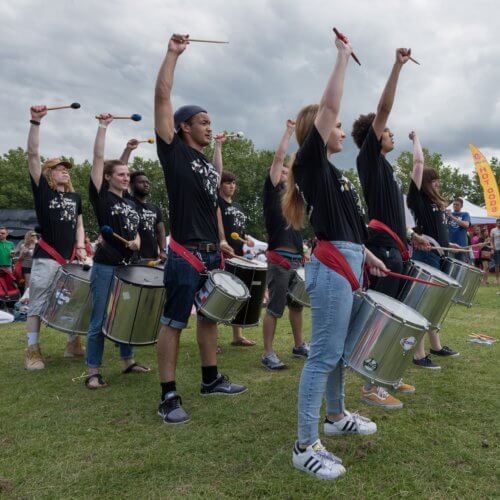 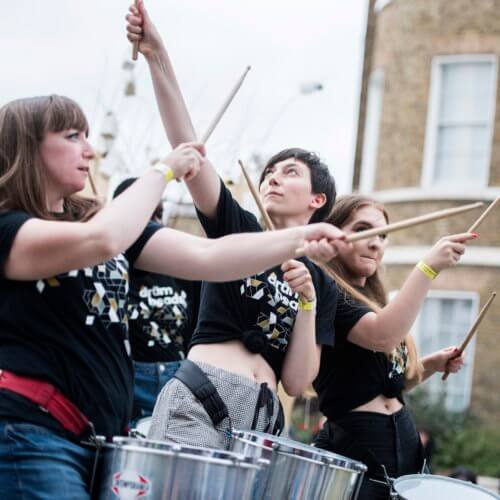 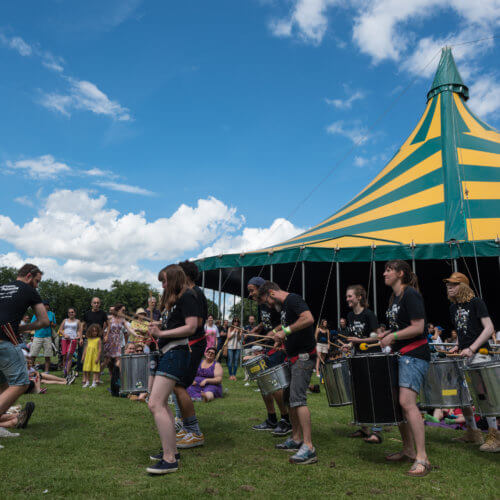 Drum Heads is supported by 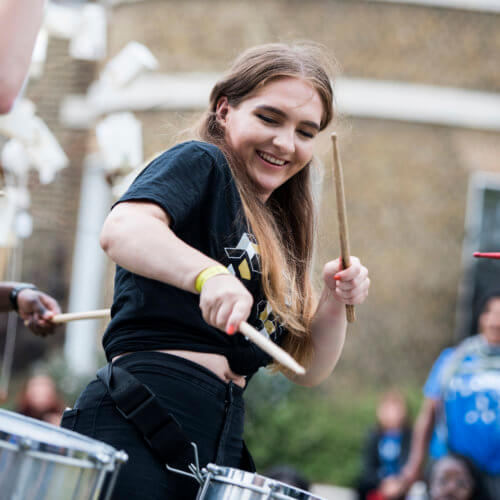 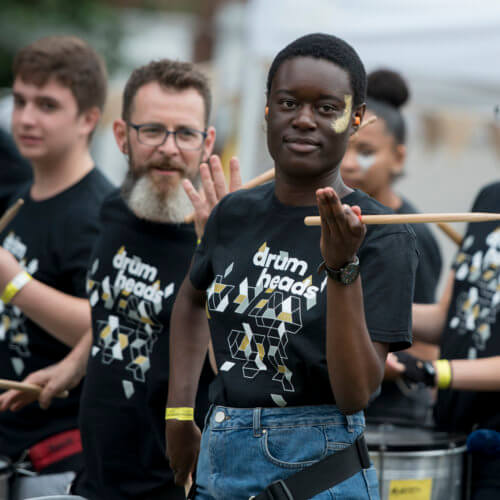 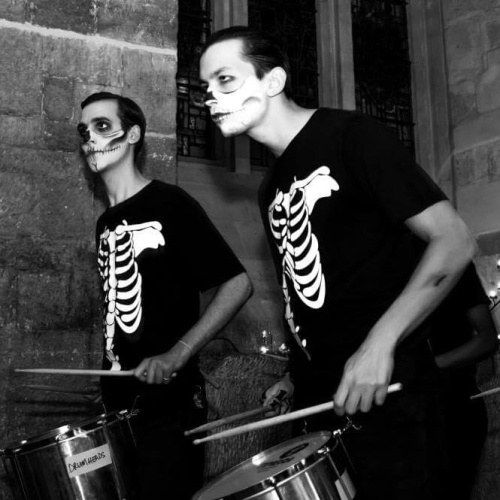 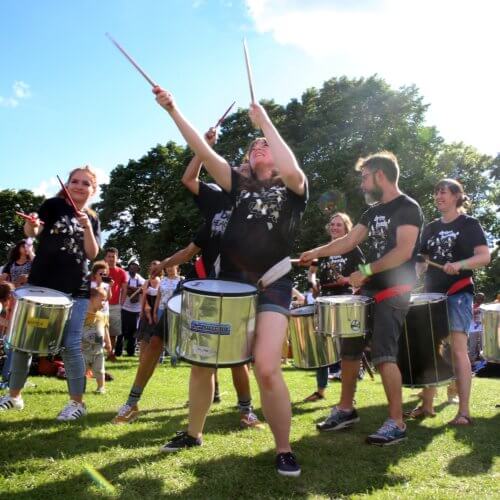