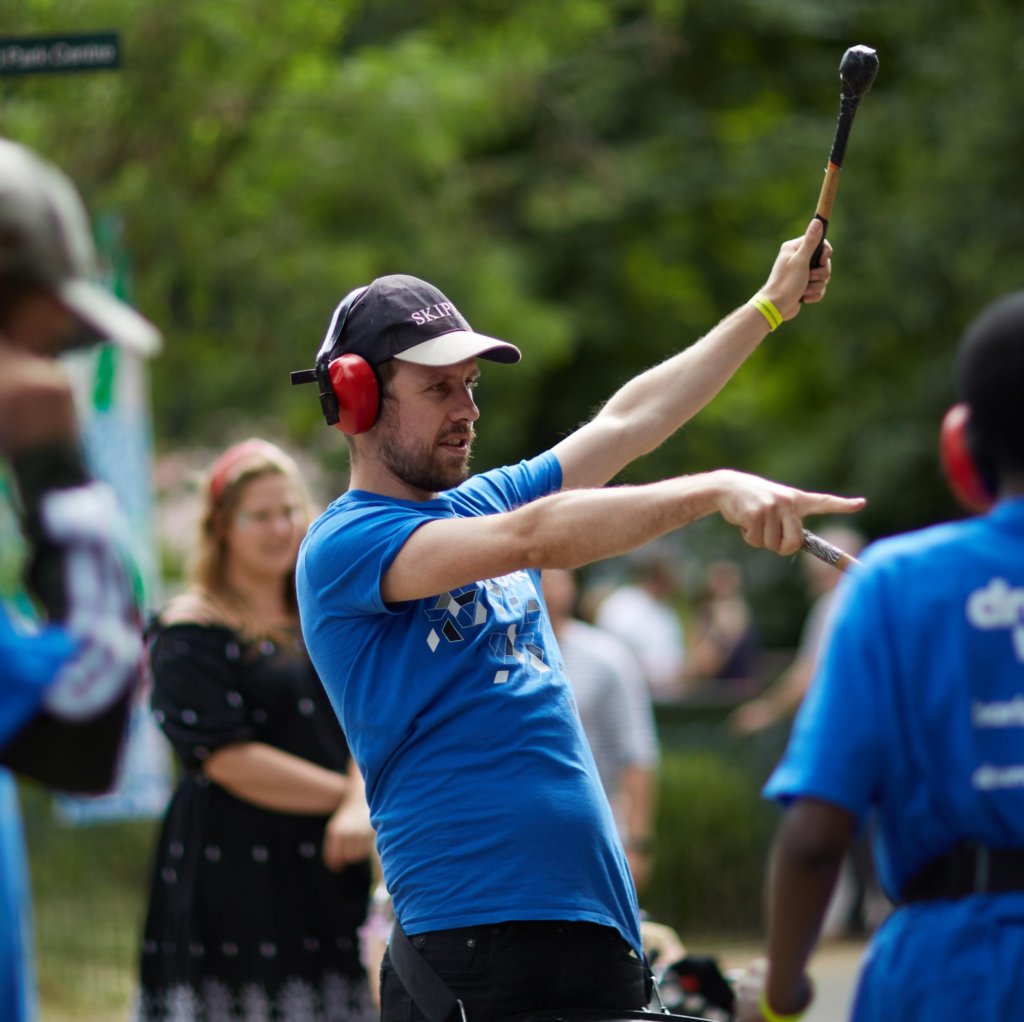 Jamie Doe is a musician, composer based in London. A rising star of London’s diverse music scene he is best known under the moniker The Magic Lantern, with which he is set to release his third album ‘To The Islands’ in late 2018. He has toured extensively around the UK and Europe and his music has been championed by The Guardian, BBC Radio 3’s Late Junction, BBC Radio 2’s Mark Radcliffe & Bob Harris and BBC 6 Music’s Lauren Laverne and Tom Robinson among others. As well as his own music, Jamie has performed with artists as diverse as Manika Kaur, Jamie Cullum and Sam Lee and is the resident vocalist for the Phaedra Ensemble who explore the spaces between classical, experimental and contemporary music.

He also sings in acappella trio ‘The Ballina Whalers’ who research and perform traditional nautical ballads and shanties and with whom he has toured to far flung maritime folk festivals through the UK and Europe. They have performed live on BBC Radio 2’s Folk Show with Mark Radcliffe, and BBC Radio 3’s The Verb and have supported Martin Carthy among other folk luminaries.

Jamie is also rapidly gaining a reputation as a composer for film and theatre with credits including full length scores for Popeli Theatre’s ‘Knowledge of Angels’ and Free Fall Theatre’s ‘Half Man/Half Clam’. He has written film scores for numerous documentaries including the award winning ‘Surpriseville’ by director Tim Travers Hawkins. Other notable commissions include ‘Peinture Fraiche’ for France 2 and ‘Invisible Picture Show’ for Invisible Picture Show for Film Australia, which won a Google Innovation Award in 2014.

In addition to performing and composing, Jamie is an experienced musical facilitator and workshop leader, is a mentor on the Barbican Young Songwriters program and has been working for the last eight years at the arts charity Innersense, working with adults and children with profound and multiple learning difficulties.

“Excellent, intriguing and compelling, a man to watch”
-The Guardian